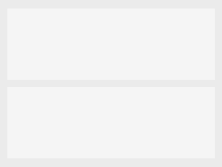 You could put your artwork, poetry or photographs here.

No money can be paid for your submissions but you will be credited and hyperlinked. 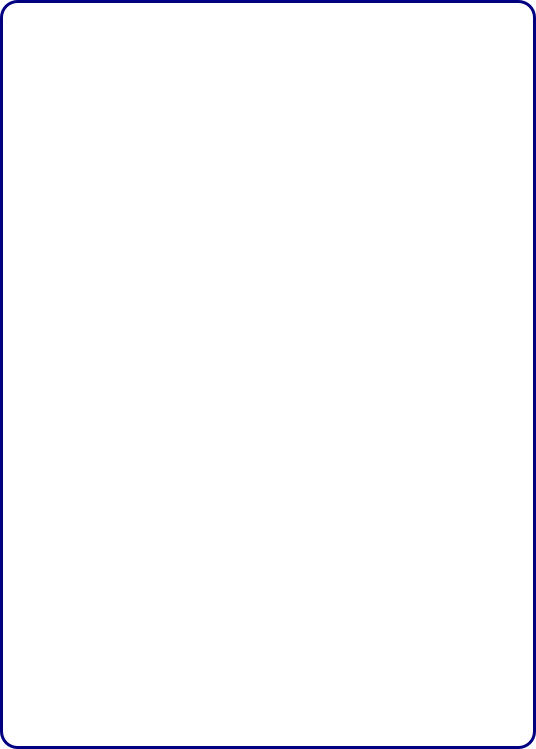 “To be free is not merely to cast off one’s chains. It is to live in a way that respects and enhances the freedom of others.”

“Corporations have been enthroned, and an era of corruption in high places will follow.”

“Every time you spend money, you’re casting a vote for the kind of world you want.”

“Our loyalties must transcend our race, our tribe, our class, and our nation; and this means we must develop a world perspective.”

“There is no path to peace. Peace is the path.”

“When the power of love overcomes the love of power, the world will know peace.”

My country is the world, and my religion is to do good.

“War is organised murder and nothing else.”

“The people will believe what the media tells them they believe.”

“In a time of universal deceit, telling the truth becomes a revolutionary act”.

“None are more hopelessly enslaved than those who falsely believe they are free.”

“You may say I’m a dreamer

But I’m not the only one.

I hope someday you’ll join us

And the world will be as one.”

“Each morning we are born again. What we do today is what matters most.”

“Everything you can imagine is real.”

It wasn’t lost, it was always there.

A walk-on part in the war

For a lead-role in a cage?”

“I don’t pretend we have the answers. But the questions are certainly worth thinking about.”

“Love is the key to the door

Love is what we came here for

No one could offer you more

Do you know what I mean?

Have your eyes really seen?”

“When the last bird falls

And the last siren sounds

Someone will say what’s been said before:

“Imagination is more important than knowledge. Knowledge is limited. Imagination encircles the world.”

“You can’t hold a man down without staying down with him.”

“He who will not reason is a bigot; he who cannot is a fool; and he who dares not is a slave.”

Urban art with an edge.

A fascinating, and slightly light-hearted, look at the wisdom of the Ancient Greeks, and how it could be applied to modern-day issues. 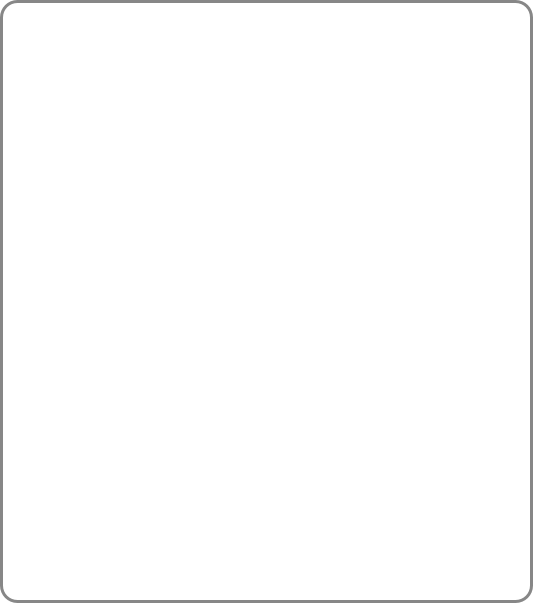 Below is a list of some of the actions we could all take. Needless to say, this list will grow and grow, and will eventually have its own page. Links will be added later. Contact us with your suggestions.

Ethical Banking: Consider moving away from the large corporate banks, whose greed and ineptness has caused global distress and hardship, and towards smaller scale co-operatives. If you have shares are you fuelling a company who puts (shareholder) profit above ethics? Maybe it’s time to move them to companies that don’t.

Boycott: Some companies, e.g. Vodafone don’t play by the rules we’re all meant to, but they still want your business. Consider taking it elsewhere. Take a look at how all the corporate giants do business, including the big supermarkets, and ask yourself how few of them put ethics above profit.

Diet: Apart from the ethical issues involved, meat consumption has a big environmental impact, so consider eating less, or even avoiding altogether.

Donate: Most people in the ‘developed’ world lead a good quality lifestyle compared to the majority in the Third World, so you could help redress the balance by making a small donation to a reputable Third World charity. Suggestions are welcome, and we will list them on this site.

Fairtrade: Another way of helping those in less affluent countries is by buying the varied range of Fairtrade products, which extends far beyond food.

Each subject will eventually have its own page.

Turn the tables - have a laugh on the Banks!

Dave Allen had them sussed well before the current crisis, as the video below shows. 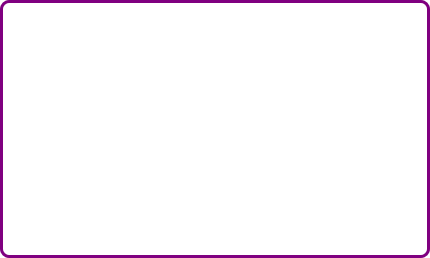 Check back later for more facts, and contact us with your suggestions.

Far across the nocturnal darkness

Across the field, lies the shapeless

Steals by uneasily with a wrathful quiescence

As a cat past foreign shadows.

From which come lifeless sounds in pre-set sequence:

That drives on in the night with unknown resolution.

Colder than the air that draughts through the

Dark to the senses

Here burns the light of a thousand death-white beacons

Which stare out through oblivion, unflickering,

Shines bleakly through the trees

Against the lighter haze obscuring stars

The lovers’ dreams that haunt the retrospect 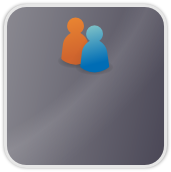 You can change your world

Note: Suggestions from all genres including classical are welcome.

One of U2’s best, and an inspirational video.

The Youngbloods - Get Together

Peace and Love: it’s nothing new…..

A song to celebrate the life and legacy of Nelson Mandela.

A modern take on Peace and Love…..

Columbus didn’t find America. But in those days the old imperialist nations used to think that the world revolved around them…..

A present-day rebel ‘underground’ song with lots of energy and anger, accompanied by a thought provoking video.

A chilling vision of a nightmare dystopian future.

A very beautiful and inspiring song, featuring Dave Gilmour and Kate Bush. “Here for the wonder of under the stars, for the one and only Once.” Do you want to leave some legacy for future generations?

Dave Matthews Band - Seek Up (see the YouTube window above).

A thought-provoking song with a superbly assembled video montage. Here is a great alternative live version:    Part One    Part Two

Despite some sloppy editing, inspiring footage to a beautiful song.

Pink Floyd - Welcome To The Machine

Are you part of the machine, or a free spirit with an individual mind?

The Who - Won’t Get Fooled Again

A classic anti-establishment song from the 1970s.

“Stars shine alike upon the ditch, and on the land of Plenty…..”

The Beatles - I Me Mine

A great song by George Harrison which questions selfishness. The poster’s comments about the Hindu connotations are worth reading.

Sandy Denny - Been On The Road So Long

An early and very beautiful gem from this much missed folk troubadour.

This one’s not for the fainthearted - it’s in two parts and it’s over 20 minutes long! Very beautiful and spiritual, however; the former Yes frontman here performs his own self-arranged opus with a full orchestra. Click here for Part Two.

If you’re white and this song makes you feel a little uncomfortable, then Roy has done his job. Written in the early 1970s, when the very real threat of nuclear holocaust could have taken with it the ‘third world’ paradises whose peoples had no say in the matter.

Richie Havens - On The Turning Away

Peter Gabriel - Not One Of Us

Cliquism: surely a major cause of most of the world’s social unrest.

A moving and inspirational soul ballad. Check out this alternative live version too.

Emili Sandé - Read All About It (Part III)

A beautiful song from the 2012 Olympic closing ceremony. The whole tournament was a positive communion of diverse cultures.

A song that sums up much of today’s political hypocrisy.

Believe it or not, there’s no better time to live (or act) than now. Life-asserting.