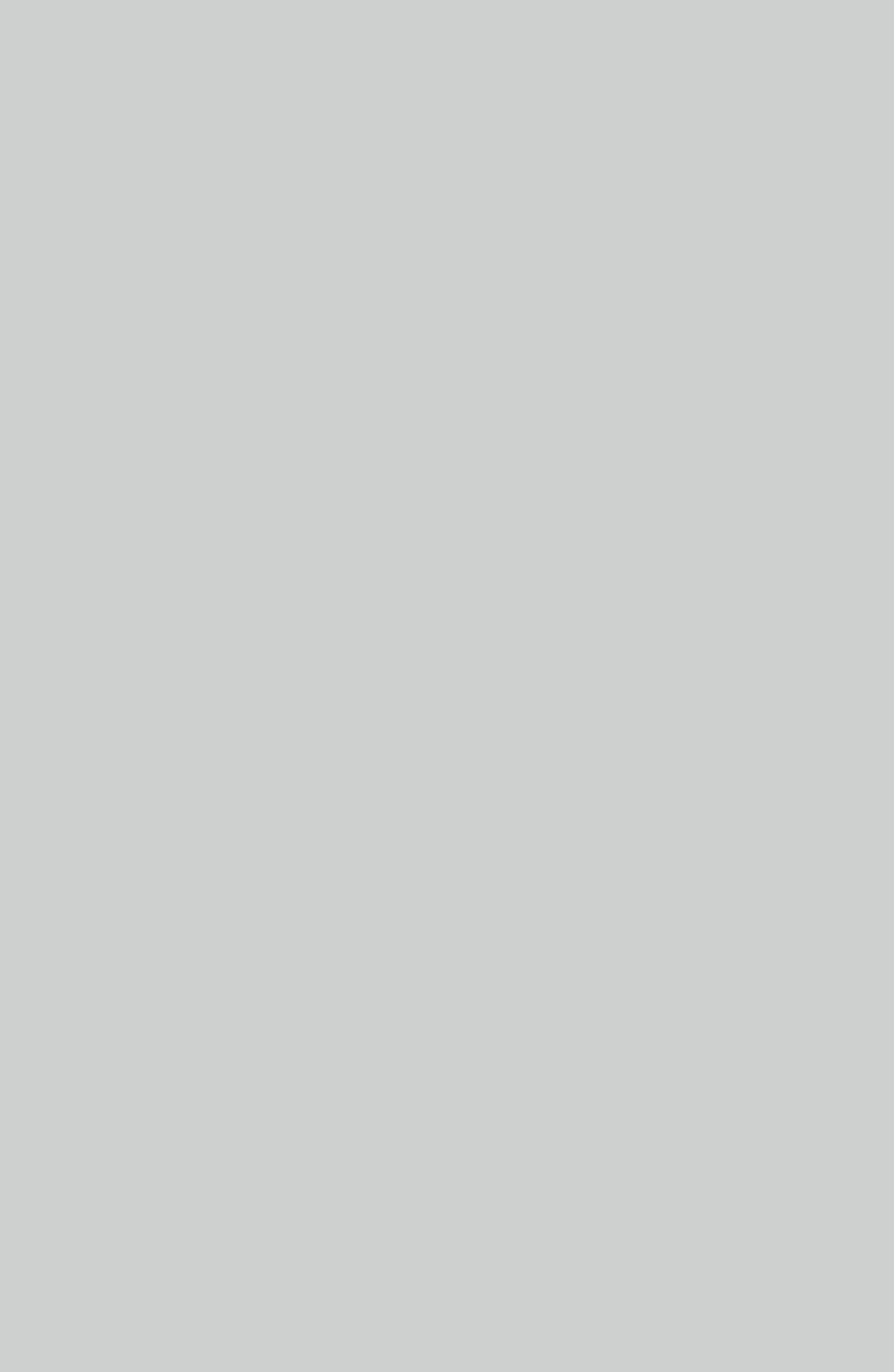 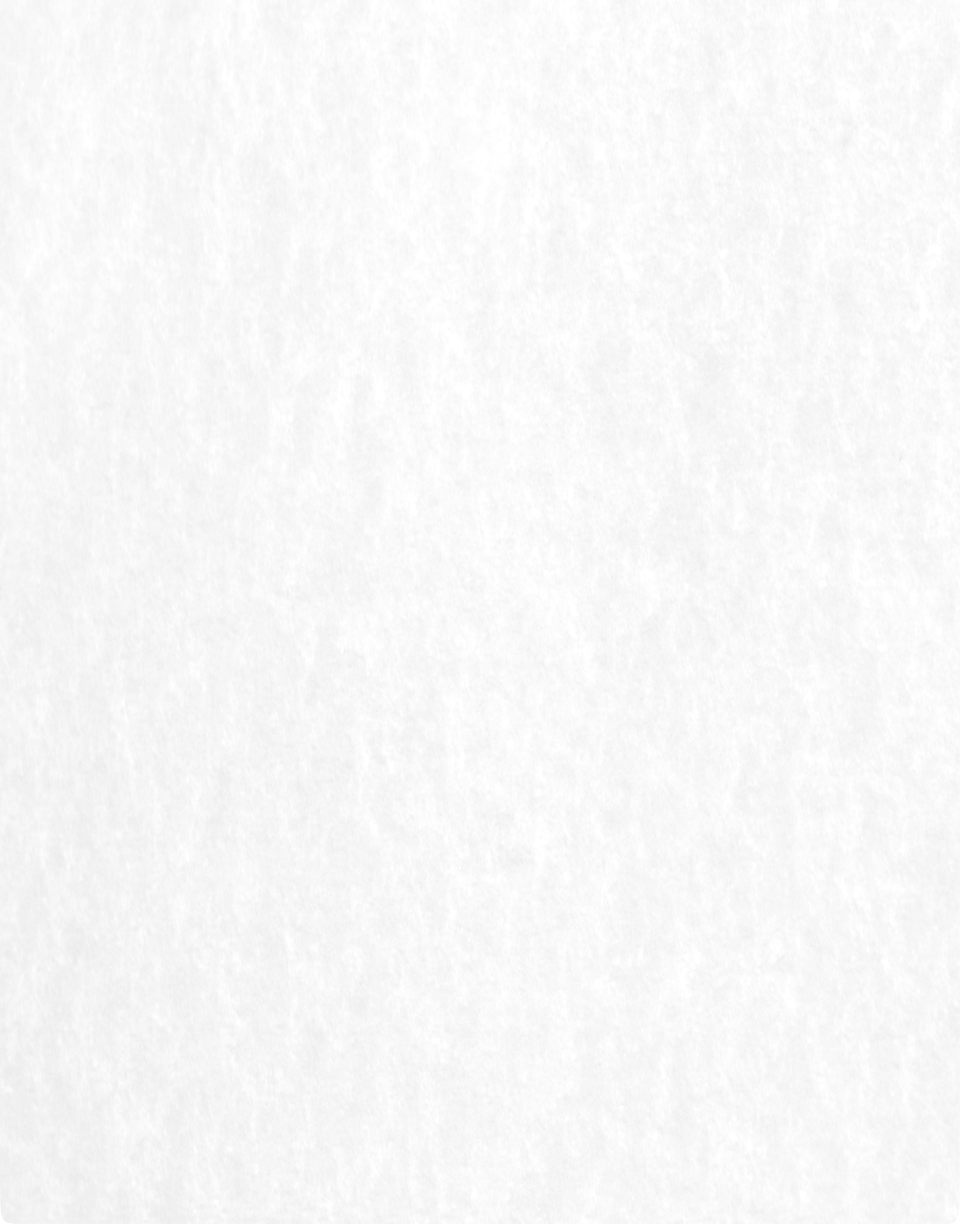 Infatuated by transient material gain, humanity has perhaps lost touch with its roots, and with them much of the spiritual wisdom that was inextricably interwoven in the everyday discourse with the here and now. The writings below challenge us to think again, and to then transport our psyche beyond the realm of thought.

"It seems possible that the myth of a Golden Age, a lost paradise, a Garden Of Eden, which one finds in so many cultures across the world, may derive from racial memories of a time when all human beings were hunters and gatherers rather than agriculturalists. It is easy to sentimentalize, and I do not want to revive Rousseauesque ideas of the Noble Savage, but the reports of anthropologists who have studied a wide range of pre-agricultural communities in different parts of the world do suggest that when human beings took what Nature had to offer without trying to manipulate her they had a sense of belonging and unity which they have seldom managed to recapture subsequently.

The whole trend of civilization, especially in the last 300 years or so, has been away from "participation mystique". Man "conquers Nature" (unmindful of the maxim, proposed by Gregory Bateson, that "the creature which wins against it environment destroys itself"). And of course the method works; up to a point anyway. We have proved it by going to the moon. But there is a price to pay, in the shape of a sense of alienation. For the scientific world view implies - or at least is usually taken to imply - a view of life which is fundamentally nihilistic. Life "has no meaning"; it is a cosmic accident, and we are cast adrift on an island in space without hope of rescue. There is no sense to be found in Nature, no purpose, and to look to her for any kind of justification for our ethical values is a waste of time.....

..... Today, almost all religions are losing ground rapidly, but at a popular level science and religion have cross-bred to produce odd hybrids, such as the belief that visitors from space have brought us knowledge from time to time and are still doing so today, landing on earth in UFOs and communicating with favoured individuals. Books purporting to prove the truth of these ideas through surveys of archaeological remains in Egypt, South America, and elsewhere are currently enjoying enormous sales, and it is easy to see why. Gods in chariots are no longer credible; visitors in UFOs are. If the universe is populated by numerous civilizations, many more highly developed than our own, and if these are watching over us and taking care of us, ready to protect us against the consequences of our own folly, we are no longer alone; we belong, we have been rescued.

To laugh at these ideas, or to seek to prove their insubstantiality, is to miss the essential point, which is precisely this need to feel oneself as a part of the Whole. And that need is by no means confined to the naive and unsophisticated. It is, if you like, "mystical", but it is the root not only of art but of science too.

Not long ago I saw a television film of a group of young physicists in America, performing a dawn ceremony of "sun worship", in which they expressed their sense of unity with, and gratitude to, the source of life in the solar system.....

..... To me, one of the most hopeful features of our present intellectual climate is the increasing realization of the need to relate man to the universe, and to recover, if possible, the sense of "participation mystique".....

..... In the cortex of our brain we store the information we have accumulated in our lifetime, but that information may arise from the whole span of history. Your actions, for instance, may be in part influenced by what Plato thought and said over 2,000 years ago. But the information stored in the older parts of the brain - in the core - is far more ancient than that. It is concerned with the most basic activities of life - eating, sleeping, mating, fighting, running away - and it was laid down long before man evolved, and even before mammals appeared.

As with time, so with space. Today we know that our earth is not totally isolated in a void; "empty" space has turned out to be filled with radiations and streaming particles, and more and more evidence is accumulating to show that living creatures, probably including ourselves, respond to cosmic rhythms of the sun and moon and, perhaps, of the universe as a whole.

Such discoveries have immense relevance to the question of our relation to the rest of the cosmos. If mind is so much part of the universe as the cybernetic approach implies, the whole idea of "man against Nature" must be mistaken. We are part of Nature, whether we like it or not, and to call an action unnatural makes no sense; everything we think or do is ultimately natural. This conclusion is comforting in some ways, but not in others; the dinosaurs too were products of Nature. However, it does at least help us to get human concerns into some sort of perspective. The real significance of the cybernetic, integrative approach  is that it points the way to an ultimate reconciliation between science and the human desire for a sense of belonging which has up to now found expression in religion. We are not there yet; but at least it seems possible that we are moving in the right direction."

[Extracted from 'The Mechanics Of Enlightenment: An Examination Of The Teaching Of Maharishi Mahesh Yogi' by Anthony Campbell, 1975].

Cybernetics And The Quest For Spiritual Identity